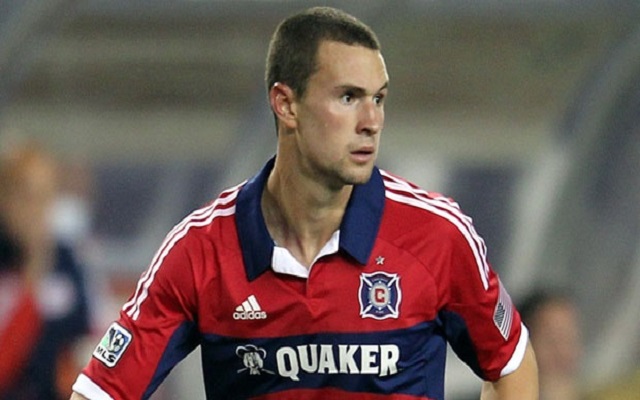 Austin Berry has told media in the United States that he wants to leave the Philadelphia Union for a new challenge.

Berry has not featured for the Union for more than six months, telling PhillySoccer in a recent interview that he had “[tried] to be a good professional about it and not make a big fuss or too big of a distraction, but it has taken way too long [to get a move]”.

He claims there has been plenty of interest in his services, both from rival MLS sides and clubs further afield, but he is critical of his current side and the league’s structure for holding up a possible deal.

“This league, and what they’re [the Union] are trying to do, is get value for me. It’s the only reason they picked up my option in the first place”, he said.

“I guess they’re not pressed with their backs against the wall to make a deal for me and they’re content on sitting on me”.

MLS is a single entity and thus the league has the final say on all transfers. It is believed the players may strike over free agency ahead of the new season to force the league to change its rules.

Berry won the MLS ‘Rookie of the Year’ award in 2012, and has also played for Chicago Fire in addition to Philadelphia. 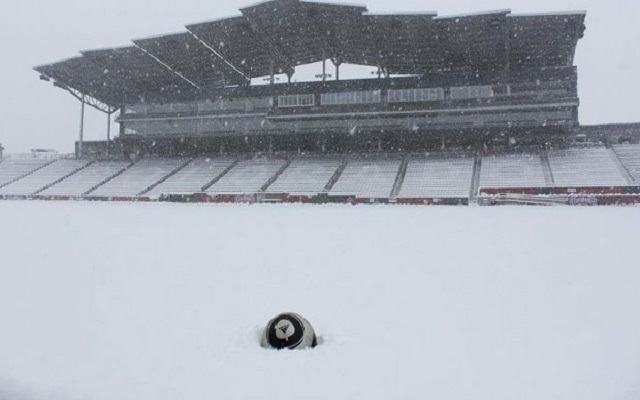