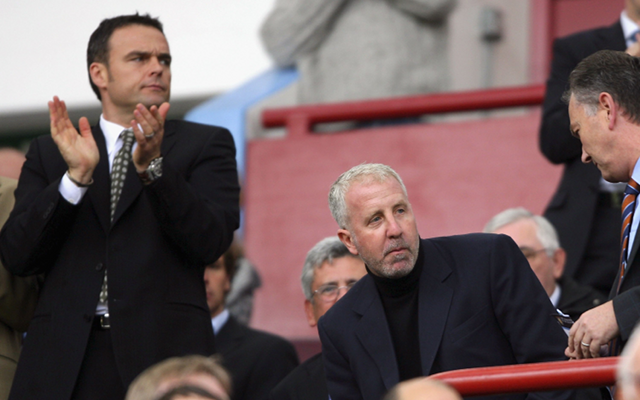 Aston Villa chairman Randy Lerner flew back to Birmingham this week to check on Tim Sherwood’s first training session as Aston Villa manager following his appointment over the weekend, the Birmingham Mail reports.

Lerner was spotted watching the ex-Spurs man do his stuff on the training pitch from the sidelines amid accusations that he has lost interest in the club.

Having sacked Paul Lambert following their 2-0 defeat to Hull City last week, the American has acted quickly alongside CEO Tom Fox to install a new manager.

It is uncertain whether he will be in attendance for the weekend’s clash with Stoke City, as he seldom attends games these days, unlike when he first took over the club.