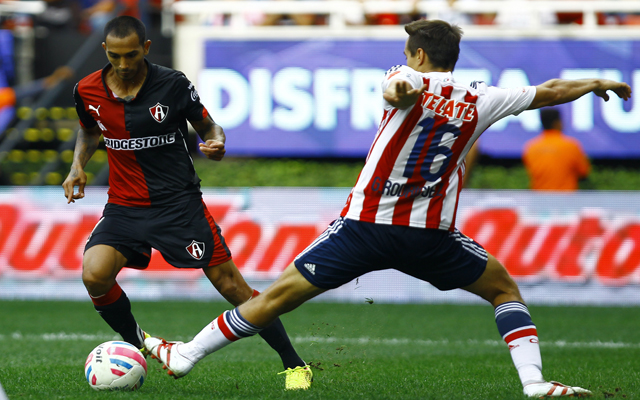 Liga MX side Chivas have made an official complaint about the referee of their last game.

Chivas de Guadalajara have made a complaint against Roberto Garcia after the ref disallowed a goal in their weekend tie against Veracruz.

A weekend littered with refereeing mistakes meant it was a disastrous Week 5 for officials in Mexico, and the saga has continued into Week 6 following Chivas’ official complaint.

The Referee’s Commission had designated one of their best referees for the game, which saw two teams fighting against relegation go head to head, but it seems that a yet again a bad decision influenced the final score.

In the video below you can why Chivas are so angry. Replays showed there was no contact and Veracruz’s Paganoni dived to win a free-kick after their striker had headed home.