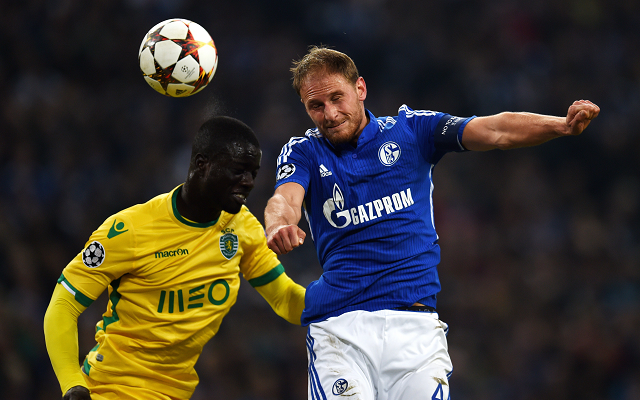 Arsenal and Manchester United may have received a major boost in their pursuit of Schalke defender Benedikt Howedes, with the player admitting it is his ‘goal’ to play in England.

According to the Daily Mirror, the German international would not want to leave his current side for another German club, but feels an experience abroad would be tempting.

Both Arsenal and United look in need of strengthening in defence, and Howedes looks a decent option for around £14m if he does move in the summer.

Speaking about his future, the 26-year-old said: “If I am to leave Schalke one day, I do not want to move clubs within the Bundesliga.

“Schalke is too close to my heart to do so. But a move abroad at a certain time would be worth an experience.

“England would be my goal.”