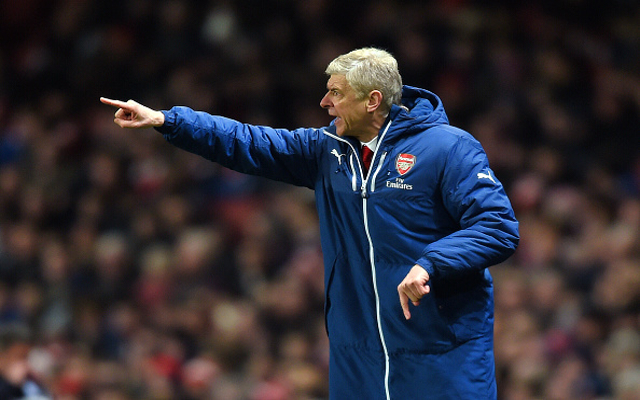 Arsenal manager Arsene Wenger has supposedly chosen £29.5m-rated FC Porto striker Jackson Martinez as his top target for the summer transfer window, according to the Metro.

The Colombian international has been in highly prolific form in the Portuguese top flight this season, scoring 25 goals in 29 games to establish himself as one of the deadliest finishers in Europe.

In contrast, Danny Welbeck has just seven goals in 20 appearances for the Gunners this season, and doesn’t look the player to provide an alternative to Olivier Giroud upfront.

Martinez has been linked with other top clubs such as Manchester United and Tottenham Hotspur in recent times, but is now believed to be a priority for Arsenal.