Home Office statistics show that Chelsea fans have had more arrests for racist chanting than those of any other Prem team!

Following this week’s shameful scenes in Paris, where a group of Chelsea fans were filmed pushing a black man off a train and chanting happily about being racist, some Home Office statistics have suggested that the Blues have form when it comes to this sort of indiscretion.

Stats reported by The Metro. 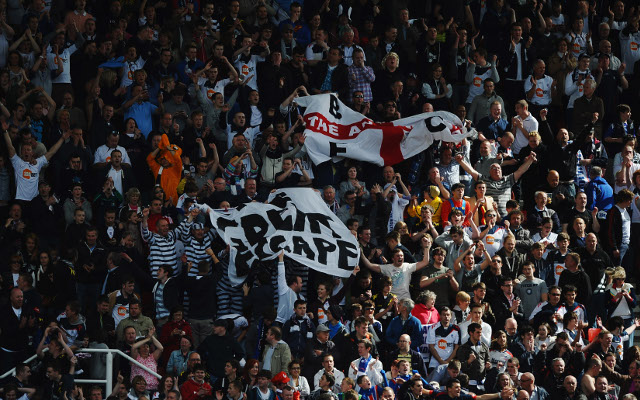 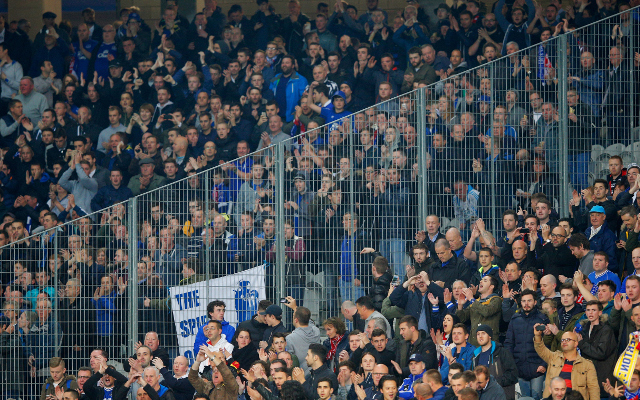