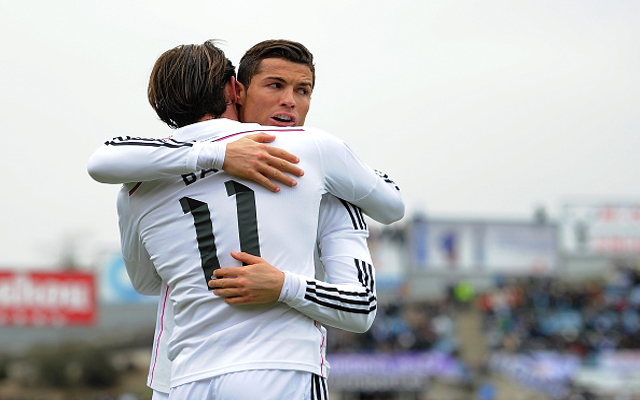 The Manchester City midfielder feels Bale is lacking confidence in his game at the moment, and that Ronaldo could do more to stop the Welshman being booed by his own fans.

“I would like to see Cristiano come out and say there is no issue because he is the boss really and he maybe needs to say that,” Lampard said.

“Maybe there is a moment when he thinks ‘should I go for goal and take it on or should I look for the other option in case I get criticised?’

“I hope that goes out of his game very quickly because if that is there it is going to affect him.”