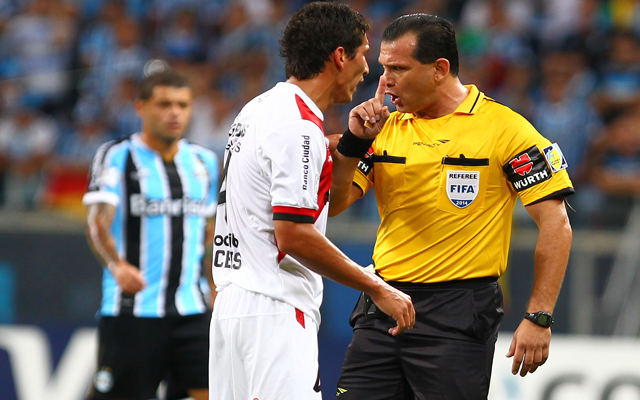 While the Champions League can sometimes be a stale, money-driven affair, the Copa Libertadores is a passion-filled Latin American feast of football.

The game was noteworthy for an incredible five red cards – three for the visitors and two for the hosts – with the first coming as early as the 20th minute.

Arles Flores also scored a wonder goal for Zamora in the 54th minute – something they followed up with the famous ‘bowling ball’ celebration.

You can see all five goals, all five red cards, the wonder goal, and the celebration in the video below: 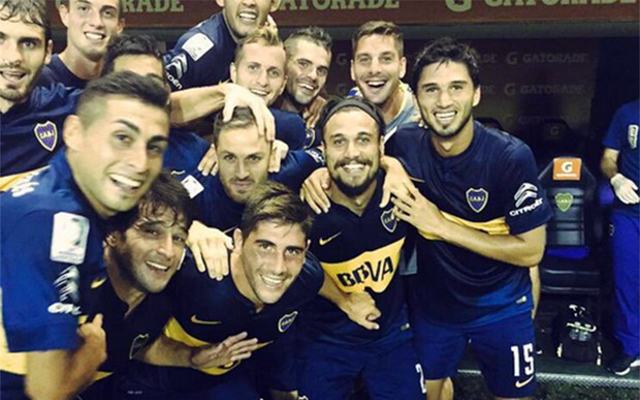 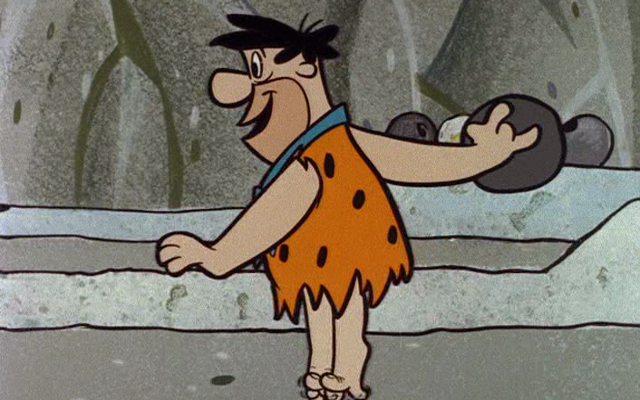