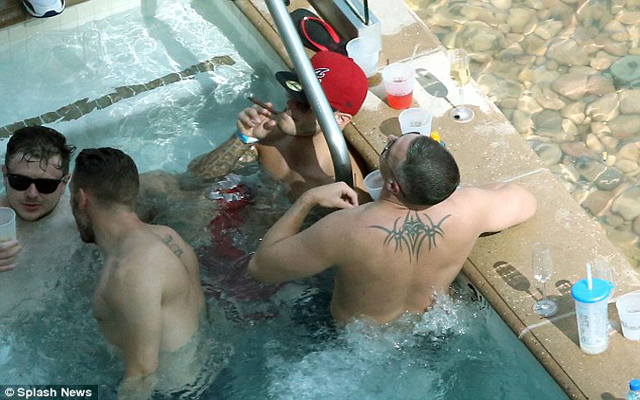 Chelsea, Man United and Tottenham managers also need to give something up!

Lent began earlier this week, meaning thousands of people decided to give up something for 40 days.

We think that some players and managers should get involved too!

Here’s who we think needs to give up what…