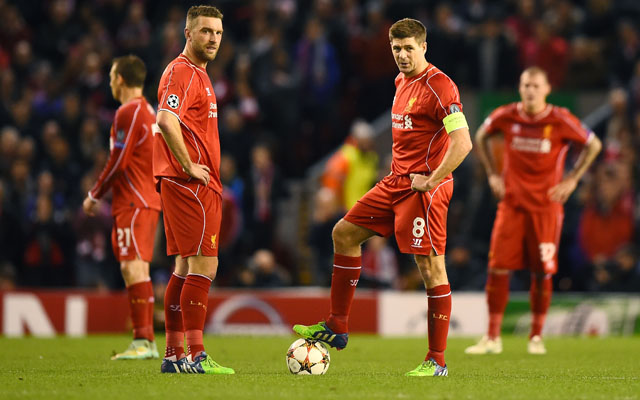 Liverpool striker Rickie Lambert has revealed how close he came to signing for Aston Villa on deadline day of the January transfer window, according to the Liverpool Echo.

The England international, who only joined Liverpool from Southampton last summer, agreed a two-and-a-half-year deal with the Villans before deciding he wasn’t ready to quit the Reds.

Still, a deal was in place for him to move late on in the transfer window after advanced talks over a move.

“The deal was agreed, but in the end, there just wasn’t enough time to say ‘yes’ – to make a decision in the space of four or five hours for the next two-and-a-half-years. Not just for me, but for my family as well.

“It was something I just couldn’t do. It was too short notice. It was too big of a decision to make in the short amount of time I had.”