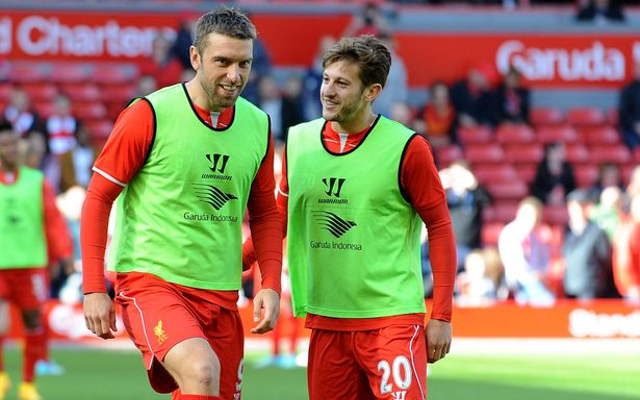 Liverpool midfielder Adam Lallana admits he has regrets over the nature of his exit from Southampton in the summer transfer window, according to the Independent.

The England international, who made the big-money move from the St Mary’s Stadium to Anfield in pre-season, will face his old side for the first time since leaving them when they clash in the Premier League this weekend.

Lallana is aware he may get a bad reception from Saints fans, but has assured the supporters he has very fond memories of playing for them and that he misses life at the club.

“I’m not stupid enough to think the way I left didn’t leave a sour taste in a few people’s mouths,” he said.

“I regret the way I left. I regret bits and pieces of how it happened and it got nasty. It was sad the way it happened.

“Football is a fickle game – if I do get the jeers and the boos I’m just going to take it as them missing me playing down there because I miss Southampton.

“I miss the fans and I miss the good times we had down there. Of course I do.”