How Liverpool could line up with Mignolet & Gerrard replacements.

Liverpool look set to make three smart signings in the summer transfer window to address some key positions in their squad, with other areas set to be filled by promising youngsters such as Jordan Ibe, who has recently enjoyed a strong run in the first-team.

Brendan Rodgers has done a fine job at Anfield this season after the blow of losing Luis Suarez in the summer, and with this team they look all set to mount a strong title challenge again next term.

According to recent transfer speculation, this could be how Rodgers tweaks his side for next season… 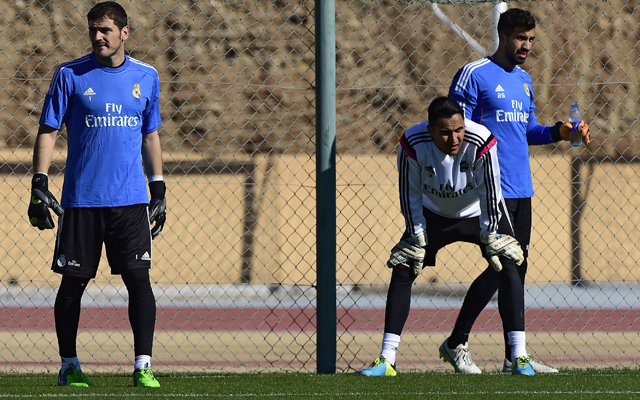 Although Simon Mignolet’s form has improved of late, it still seems likely that Liverpool will push on with their bid to sign a new goalkeeper, with Real Madrid’s Keylor Navas looking a realistic target and good option for the Reds. Elsewhere in defence, Emre Can should continue alongside the likes of Martin Skrtel and Mamadou Sakho in a back three that looks like it’s working wonders for the team at the moment.