Manchester United are reportedly working on a £74m double deal for two top La Liga talents ahead of the summer transfer window, according to recent reports.

The Red Devils made some big-money investments last summer in Louis van Gaal’s first pre-season in charge, and it is well known that the club has the resources to bring in more big names.

With United now looking to Spain for new recruits, it is claimed that as much as £74m could be spent on these two players: 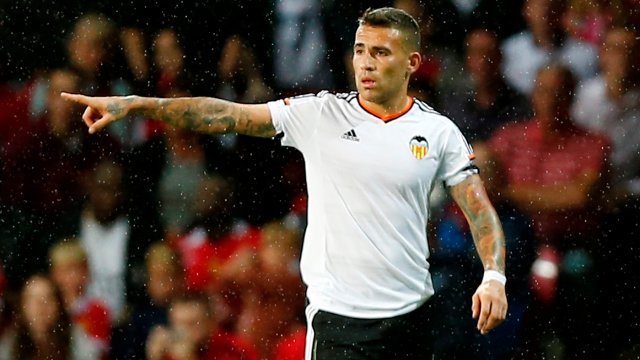 A tough-tackling Argentine centre-back, Nicolas Otamendi has been on United’s radar for some time after initially impressing at Porto and now looking in top form for Valencia. Also wanted by Chelsea, there’s no doubt Otamendi could help solve the Reds’ defesnsive problems.