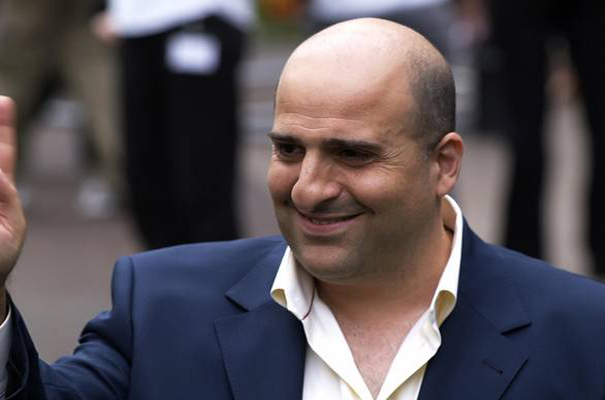 Many authorities are working together to take decisive action against those responsible.

Famous Chelsea fans and well known Comedian Omid Djalili has argued that football’s reaction to the incident on the train in Paris shows the sport has made progress in its fight against racism.

This comes amid claims that football is returning to the dark ages of hooliganism and the nation has been turning a blind eye, instead of accepting its reality.

Djalili disagrees and points to sheer outcry and disgust with which those actions were met as evidence that the fight to remove discrimination from football is being won.

“I’m glad it’s being taken seriously because when you break it down the behaviour is appalling,” he said in the Daily Mail.

“World-wide condemnation of this sort of thing, however small in the grand scheme of things, is a good thing for society.

“Everyone has a video camera on their phone these days, linked in to social media, so more cases are exposed and more people are standing up and saying enough is enough. It’s good to remind ourselves that it wasn’t always the case.”

The Chelsea season ticket-holder recalls times in the eighties when physical assault was the norm.

Football awaits the decisions from the powers that be and hope it reflects the severity of the incident.