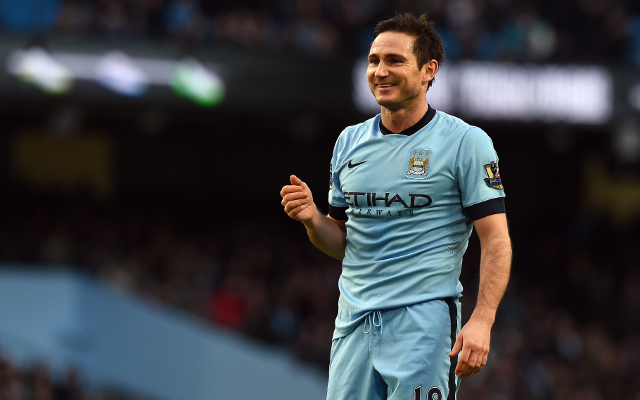 Who are the best paid players in North and South America?

Forbes Mexico has released a list of the top 15 best-paid players in the Americas this season. The list is based on the players’ annual salary without considering any income from sponsors, and looked at data from across 20 leagues.

SEE MORE
(Image) MLS Side Get Players To Give Fans Their Season Tickets By Hand!
(Video) Spoof Hip-Hop Song Celebrates New MLS Season
Ex-Bundesliga Star On Trial In The MLS

The USA’s Major League Soccer is the league with most players in the list with 10. Players like Frank Lampard, Kaka and David Villa are yet to play and will all make their debut in the coming weeks and months, but contracts and salaries are long since agreed and signed.

It is thought Gerrard will become the top earner in the MLS this summer, but this data was compiled before his transfer was announced. Ronaldinho surprisingly misses out.

Despite being well represented, the average salary in the US is one of the lowest in the region due to the league’s salary caps.