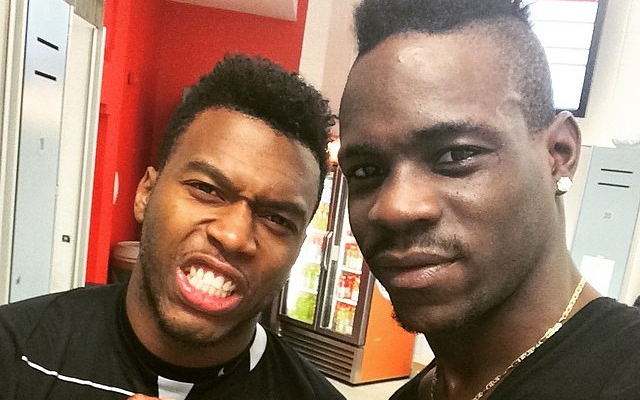 Should he have really taken it off captain Henderson…?

Is this the final straw for Mario…?

Pressure pen late in a big European game you want your best man on it. Balotelli was that man!

Balotelli had to take that penalty, he’s the best at it. No point for anybody else to get involved. — Didi Hamann (@DietmarHamann) February 19, 2015

If Balotelli refused to follow the instructions of BR then that obviously needs to be addressed but the most important thing is we scored.

ITV get their money’s worth from Gerrard who has not pulled any punches on what he sees as “disrespect” shown by Balotelli on the penalty.

Signs that the dressing room isn’t as harmonious as it should be. Maybe. Gerrard sounds like he’s fuming with Balotelli too. — Jim Boardman (@JimBoardman) February 19, 2015

Blimey, Gerrard giving Balotelli a bit of a going over for the penalty…

New rule starting tomorrow. If Balotelli is on the pitch, he takes the pens. — Eathen.. (@hunter_troll) February 19, 2015

@Benfitz82 I’m not championing Balotelli, I just think the best pen taker has to take them.