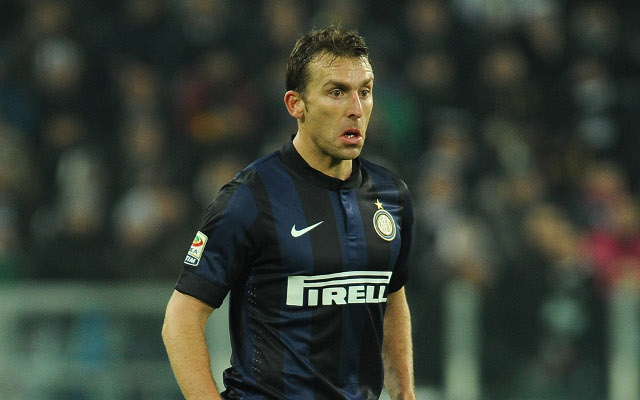 It’s an own goal – but they all matter!

Celtic have amazingly fought back in the first half to restore parity against a previously dominant Inter Milan.

Some more good work out on the wing saw Celtic put the ball back into the mixer to find the onrushing Hugo Campagnaro, who couldn’t shift his feet fast enough to avoid putting the ball past his own keeper.