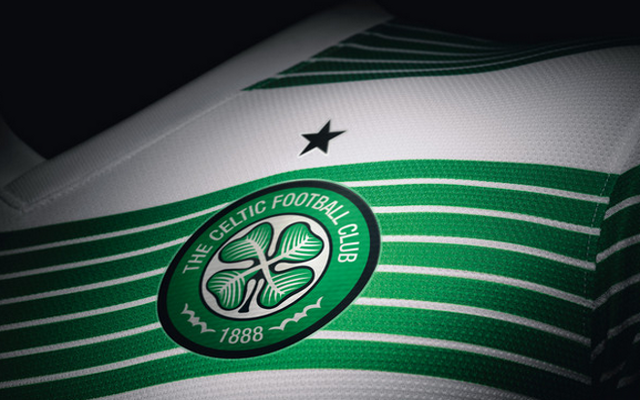 However, Celtic weren’t going to take this lying down, and soon fought back through Stuart Armstrong. The midfielder kept a cool head when he found himself on the end of a drawback to finish well in the bottom corner.

The Bhoys then built on that momentum to equalise just two minutes later. A high, looping ball was lofted into the box and Inter defender Hugo Campagnaro was unable to get himself out of the way, scoring past his own keeper.

But it wasn’t to last. A relatively harmless ball forward wasn’t properly dealt with by Craig Gordon, who knocked into Palacio’s path for the Argentine to notch his second of the match.