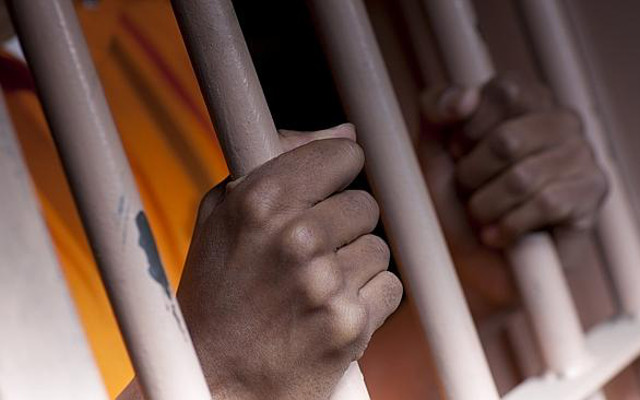 The father of Monterrey’s Colombian footballer Alexander Mejia has been sentenced to seventeen and a half years in prison for the murder of a farmer.

Mejia’s father was captured this Wednesday in the town of Soledad, Colombia, after new evidence came to light which put him back in the frame for the murder of a poverty-stricken subsistence farmer in a rural part of the South American country.

The incident occurred in 2005, but after lengthy questioning at the time, Mejia’s father was released without charge. However, following his recent arrest a court in Sincelejo has now sentenced him to 17.5 years behind bars.

He will be transferred to a detention centre to serve his sentence after being presented before a prosecutor this weekend.

26-year-old Mejia only made the move to Mexico at the start of this season. He has 16 caps for Colombia and featured heavily in his country’s successful World Cup campaign last summer. It is thought he will be given compassionate leave from Monterrey as the family comes to terms with the sentence.