The biggest stories on Reds on Friday. 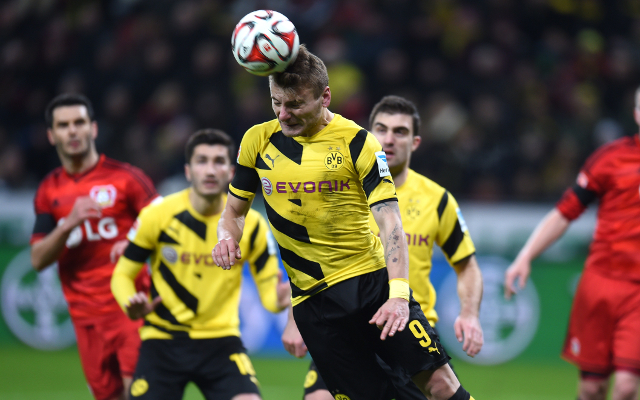 In his pursuit of a new striker Brendan Rodgers is looking to the Bundesliga and out of favour Dortmund ace Immobile, according to the Daily Star.

The Italian has struggled since a £15m summer move from Torino, scoring seven goals in 21 appearances for Jurgen Klopp’s struggling side.

Rodgers has not been totally convinced by Mario Balotelli, Fabio Borini or Rickie Lambert this season and was tempted by Immobile when Luis Suarez left for FC Barcelona.