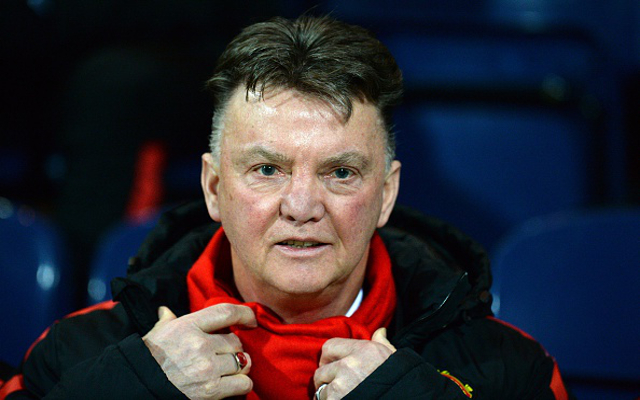 Michael Carrick to be offered a new one-year contract

Having impressed under the new regime at Old Trafford and becoming vice-captain to Wayne Rooney, Carrick has proven he deserves to be kept on by the club a little longer.

That is why the Daily Mail reports that the 33-year-old is going to be given a one-year extension to his current contract – which expires at the end of this campaign.

Carrick earns around £130,000-a-week and both van Gaal and assistant manager Ryan Giggs are big admirers of the veteran midfielder.