Manchester United are said to be readying a £150m spending spree this summer, with Louis van Gaal keen to bring in five new players from a shortlist of eight main transfer targets.

The Red Devils spent a similar amount last summer, bringing in big names such as Angel Di Maria and Radamel Falcao, and now even more exciting purchases look to be on the horizon.

Strengthening several key areas of the squad at Old Trafford, these are the eight players believed to be a priority for United… 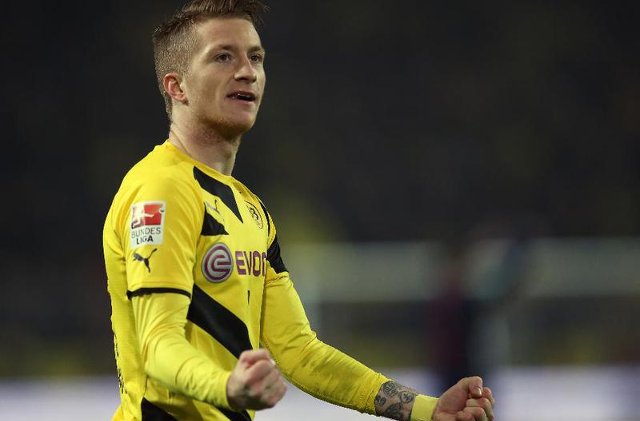 One of the best attacking midfielders in the world, Borussia Dortmund star Marco Reus is still wanted by United and a host of other clubs despite just signing a new contract.