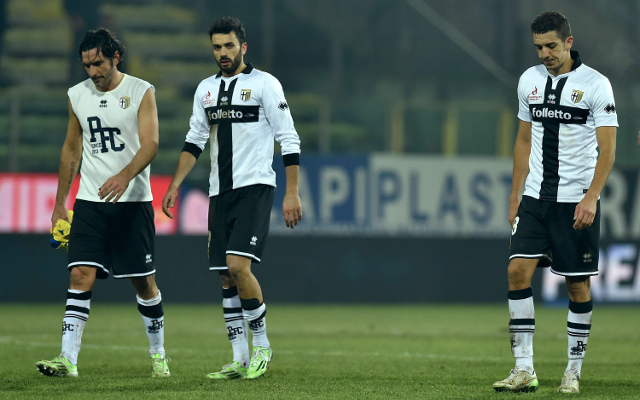 Serie A’s bottom side cancel game on safety grounds.Just when it seemed it couldn’t get much worse for Serie A club Parma, it now appears that the league’s bottom side have been forced to cancel their upcoming home game against Udinese, reports The Mail.

“We were supposed to depart for Parma, but the game was cancelled,” said Udinese’s sporting director, Cristiano Giaretta.

“We were informed by Parma together with the Lega Calcio, that the game would not be played on Sunday,” Giaretta continued.

With just a reported £29,500 left in the bank, Parma have been forced to postpone the game on safety grounds, as they can’t currently afford to pay for stewarding.

This event is the latest blow for Parma who are well adrift of safety in Serie A – partly due to having been deducted one point earlier in the season – and have received a bankruptcy petition from the Italian government, due to an unpaid tax bill.

Their playing squad have also not been paid by the club all season, despite the new owners claiming to have rectified the situation last week.

Parma now are consulting with the league about whether they will be able to fulfil the rest of their fixtures. 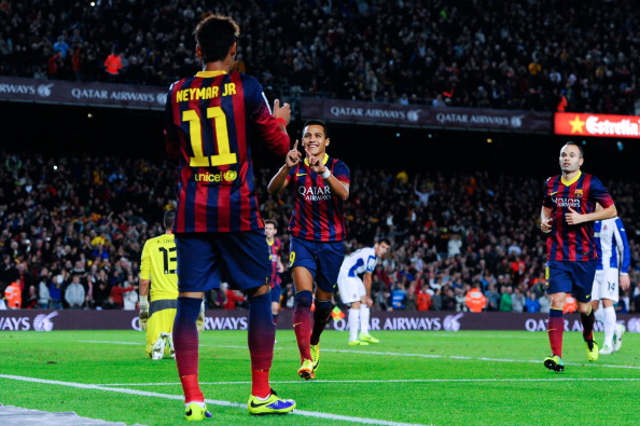 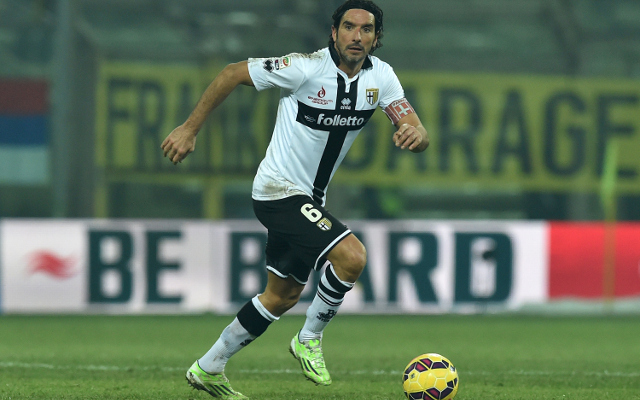 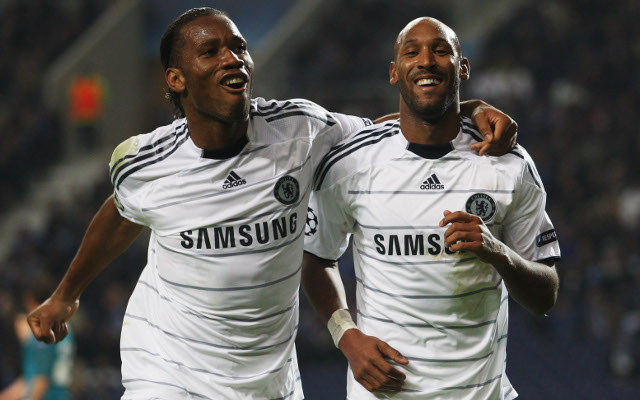