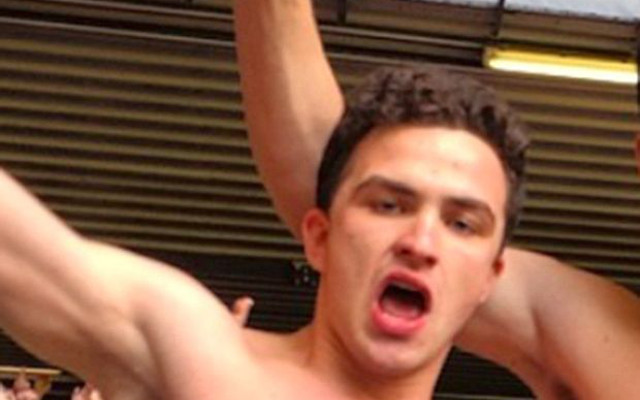 Vile chant thug gets his comeuppance.

One of the Chelsea fans filmed hurling racist abuse at a Parisian commuter on Tuesday night has been told not to return to work by his employers until after a full investigation has been carried out, the Daily Express reports.

Josh Parsons, 21, is a finance worker and was spotted as part of the group of fans that prevented a black man from getting on a train before signing a racist chant.

He is said to have been a pupil at the £30,000-a-year Millfield public school and now works as an assistant at the Business and and Commercial Finance Club in Mayfair.

And a spokesman for the company confirmed that he was not in work on Thursday.

“We are utterly opposed to racism in all of its forms and would never tolerate racist conduct among any employee.

“We are investigating the events in Paris and Mr Parsons will not return to work until we have conducted a full and thorough investigation.”

Chelsea have already acted to ban three of the fans allegedly involved in the incident from all games at Stamford Bridge.