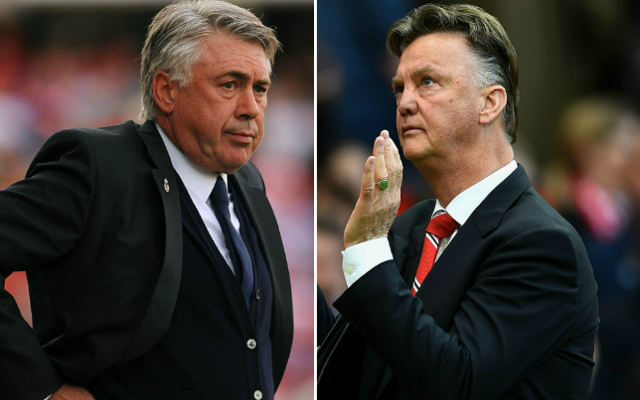 SEE ALSO:
Man United Could Sell Record Signing To Fund Hummels And Godin Deals
Five Players Who Could Be Poached From Borussia Dortmund If They Are Relegated Including Manchester United Target Hummels
Manchester United rumours

The European champions look in need of new additions at the back to strengthen their strong attack-minded side, with Hummels emerging as one of their prime targets.

The German international has long been linked with a move to Old Trafford as United are also desperately tracking improvements to their backline for next season.

Still, a big-money offer from the Bernabeu could now be on the cards in a move that would certainly spoil United’s summer.