Who may be waiting in the wings to replace Big Sam?

West Ham’s crushing 4-0 defeat to West Brom in the FA Cup has once again led to questions about Sam Allardyce’s future at Upton Park. Here are six managers who The Mirror believe could take over at the Boleyn Ground, if Big Sam does find himself on the managerial scrapheap… 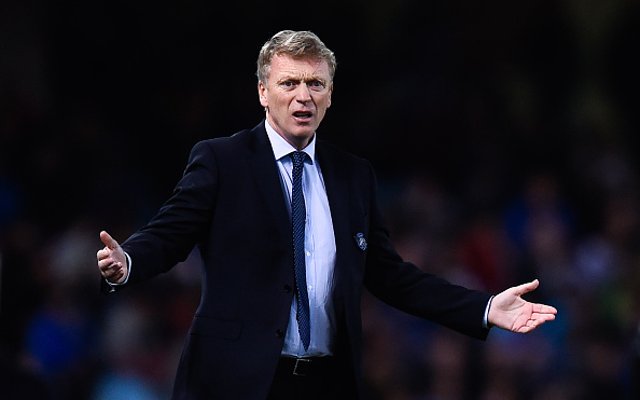 The current Real Sociedad manager had a torrid time at Manchester United, so a spell away from the pressures of the English game was required. But Moyes has done a decent job in San Sebastian, and the strong rumours of striking a deal with Burnley striker Danny Ings suggests that the 51-year-old still has a good rapport with players, which may be required with Diafra Sakho and Enner Valencia linked with summer moves. You would imagine there is nothing that Moyes would like more than to come back to the Premier League and prove his doubters wrong.