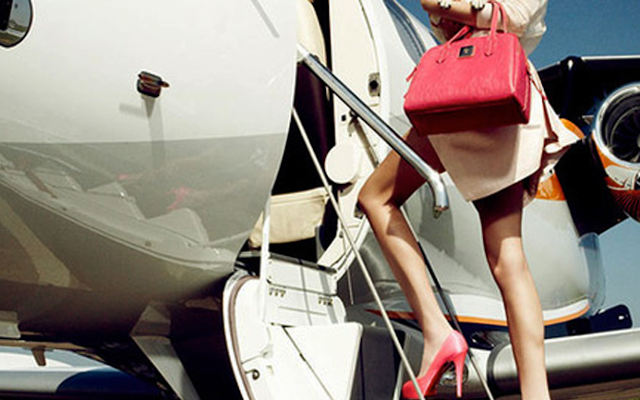 Veracruz’ owner Fidel Kuri is being hailed as a hero.

Fidel Kuri, owner of Liga MX side Veracruz, helped rescue a fan who got lost in Guadalajara last week.

The owner used social media to help the woman in question find the way back to her home city of Veracruz following the high-flying club’s visit to Chivas de Guadalajara for a match last Sunday.

Guadalajara is a mammoth 560 mile trip from Veracruz.

According to NOTIVER, Kuri was contacted by a group of the woman’s friends who had become concerned after the game when they noticed she was missing – they had tried calling her mobile phone but did not get a response.

Kuri asked his many followers on Twitter and Facebook to start posting messages to spread the word, and eventually she was located. Upon hearing the good news the Veracruz boss commissioned his own personal private jet to go to Guadalajara, pick her up, and bring her back to Veracruz to be reunited with her family.

“I can’t believe it. I feel very silly, but also very grateful” said the woman. “Thanks to Fidel, he has proved what a great owner he is for team. He cares about all the fans”.