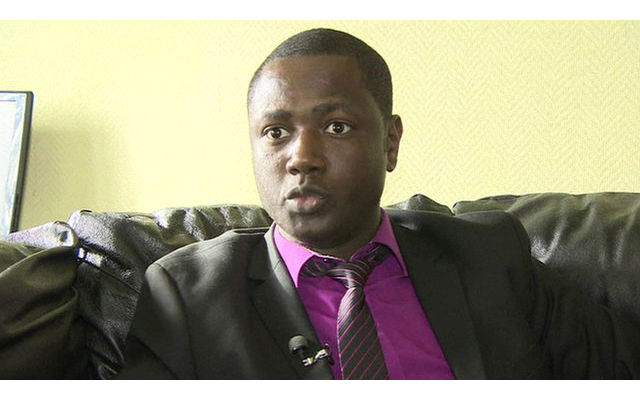 Victim of racist abuse in Paris shares his experience on camera.

The man subjected to the vile racist abuse from Chelsea fans in Paris this week has opened up to the TV cameras about his experiences facing the supporters.

The man known only as Souleymane S discussed the traumatic incident by explaining how he was told that the Metro carriage he was attempting to board was for people with “white skin only”, though he struggled to understand the majority of what else was being said to him as he doesn’t speak English.

He then went on to confirm that he would be filing complaints to both Chelsea and PSG alongside his report to the police.

See the interview below.