One of his lesser performances in recent weeks with an early yellow card hindering his ability to keep in touch with the game.

Apart from the penalty, the Spaniard wasn’t able to withstand the pressure the Palace midfield put him under. 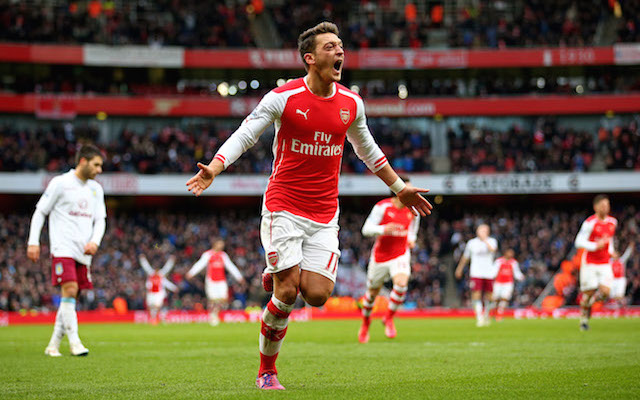 Arsenal’s best player on the day and picked up position which hurt Palace and should’ve had a goal which was ruled out for offside incorrectly.