Chelsea fans were at the centre of a fresh investigation into racism claims this weekend as police look into allegations of ‘disgusting’ chanting at the London terminal of the Eurostar, according to the London Evening Standard.

Last week footage emerged of fans pushing a black man off of a Metro train in Paris before singing a racist chant, and now this latest probe is looking into claims that they were at it again once they returned to London.

Superintendent Gill Murray of the British Transport Police said: “The racist chanting was reported by a member of the public who was disgusted by the behaviour of the men who had travelled on the 18.40 service from Paris Gard du Nord.

“The men shouted as they walked through the station having alighted from the train a short time earlier.”

CCTV images of some of the fans involved in the incident in Paris have been released, and Scotland Yard officials have warned the culprits that they could face a maximum sentence of three years if convicted. 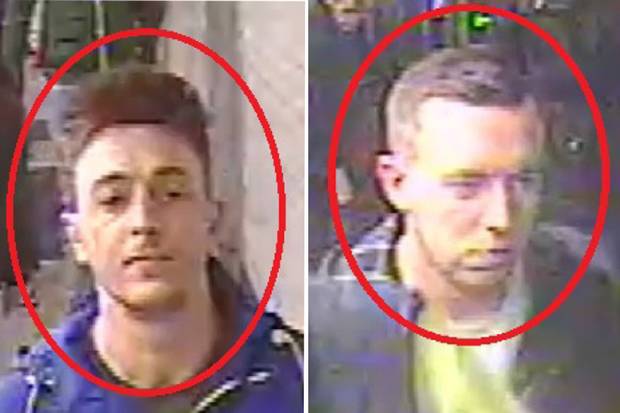 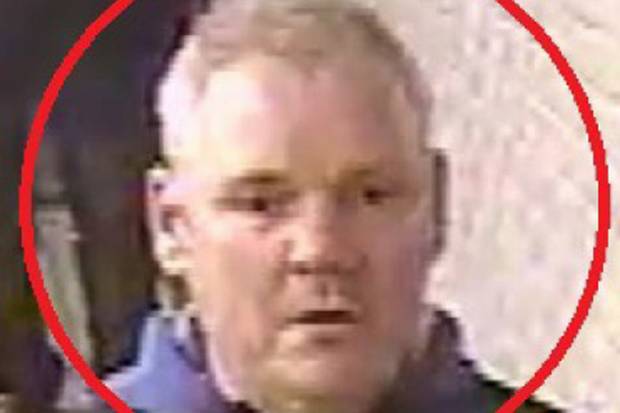