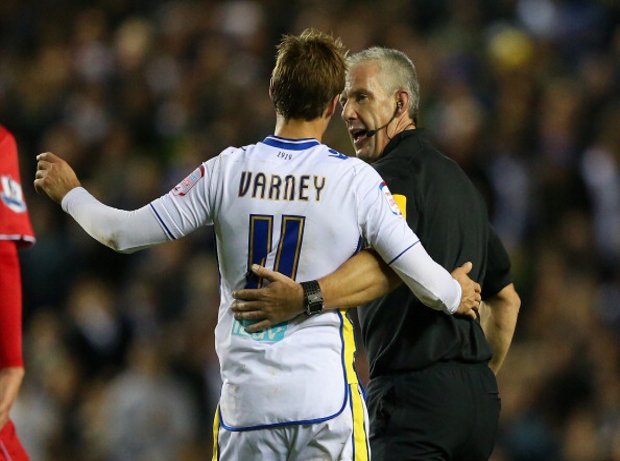 Varney has struggled for game time at Ewood Park this season, having not started a single match and being limited to 11 appearances off the subs’ bench.

The 32-year-old has been brought in as added cover for Noel Hunt, with the East Anglia side confirming their first choice forward is likely to miss the remainder of the campaign with a knee ligament injury.

Varney has made 350 appearances during his 12 year career, scoring 77 goals in the process.

It is expected both arrivals could go straight into the side for Saturday’s game against Reading.

Ipswich are currently 4th in the table, only three points behind leaders Middlesborough.