Or should we say, was beautiful? Rome is an incredible city – stunning architecture, classical history at every turn, and … football hooligans.

Feyenoord played AS Roma in the last 32 of the Europa League on Thursday, but sadly there was shocking scenes before and after the game as aggressive Dutch fans laid waste to some of the cities most historic landmarks.

You can see some of the damage in the images from Corriere dello Sport below: 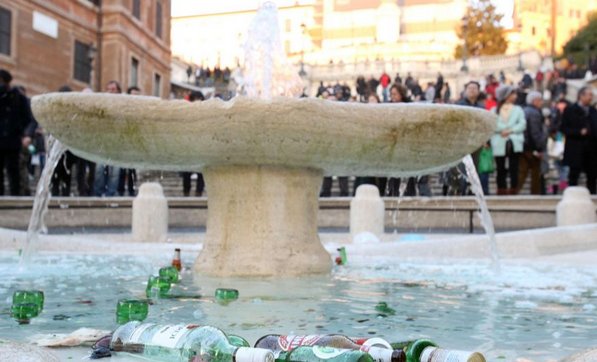 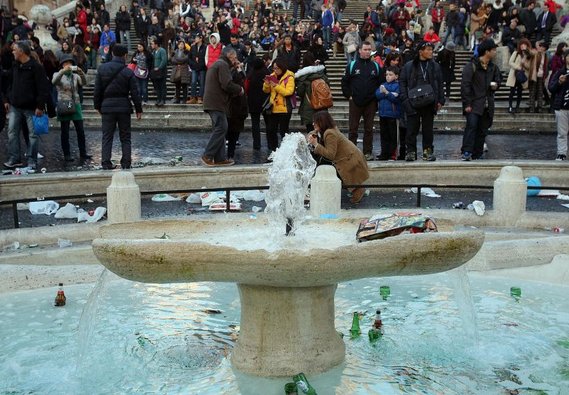 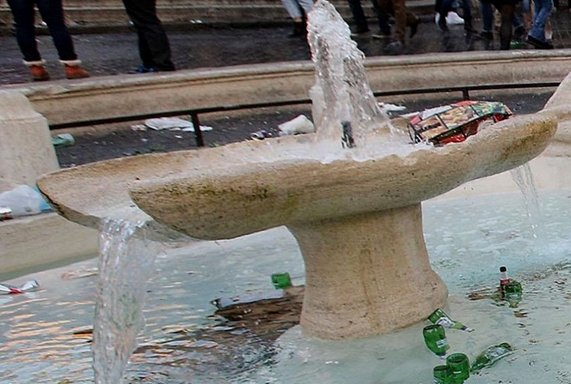 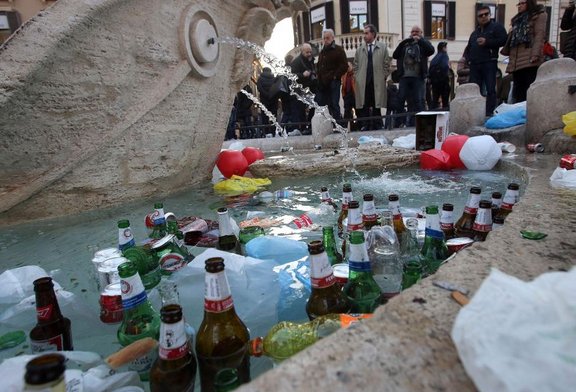