As well as helping Chelsea become one of the biggest clubs in world football, Roman Abramovich’s wealth has also brought him a life of enviable luxury, as evidenced by this stunning picture gallery of his $1.5 billion yacht… 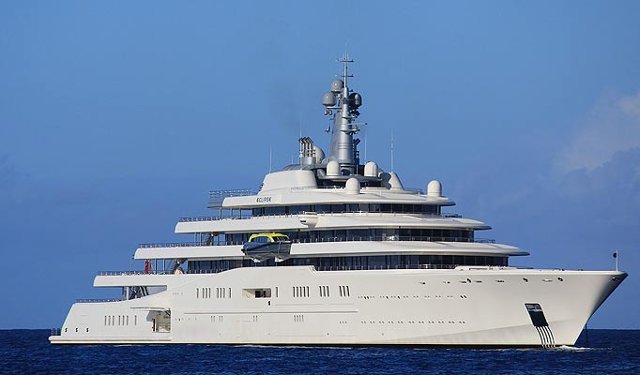