Spurs and West Ham are not best friends.

The two London clubs have bickered over many things in recent years – not least the ownership of London’s Olympic stadium and a food poisoning incident which cost Tottenham Hotspur Champions League football in 2006. 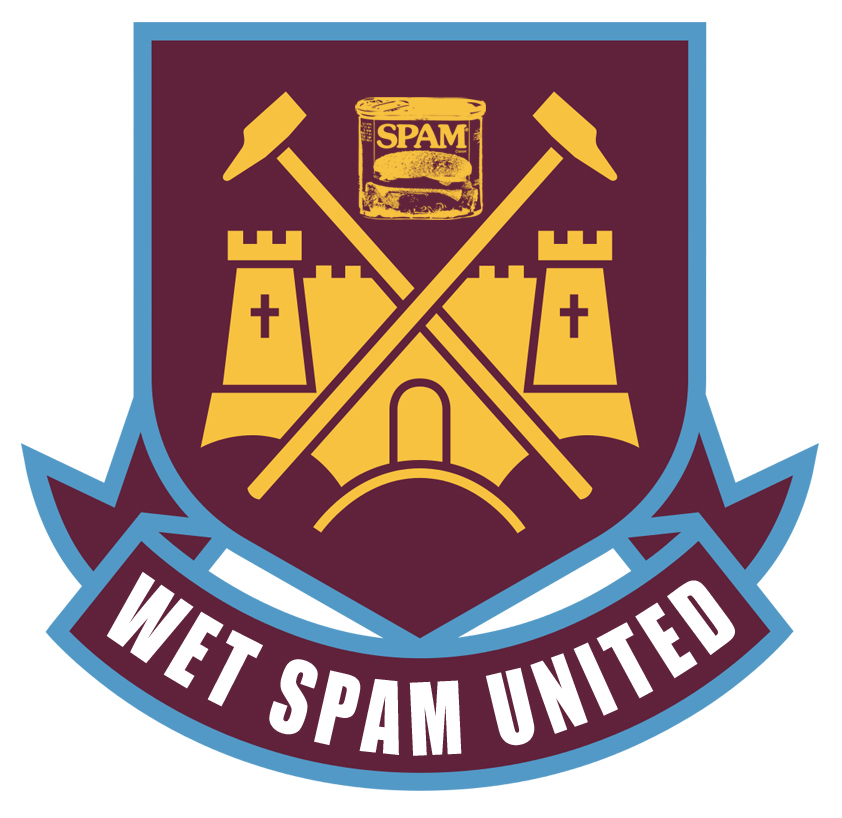