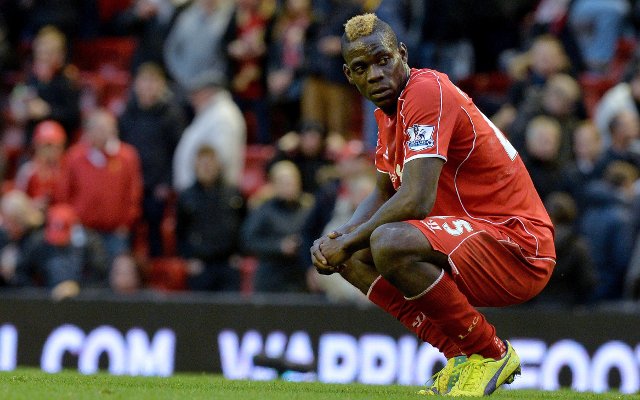 Ex-Reds star Redknapp thinks the Italy international’s actions on Thursday could prove to have a more serious effect on his career under Rodgers though and thinks the forward may well be sold.

Despite the fact the manager has tried to play down the incident it was clear there was an issue between Balotelli, Henderson and Daniel Sturridge.

“I don’t see long-term he will be at Anfield, I really don’t. I am sure Brendan Rodgers is thinking he is more hassle than he is worth because he hasn’t produced the quality you would like and when you look at other players around him they don’t seem to enjoy his company on the field,” Redknapp told talkSPORT.