Manchester United look set to focus on raiding La Liga for its top talent this summer, with Louis van Gaal’s side recently linked strongly with three defensive players from the Spanish top flight.

United are known to be tracking improvements at the back after some shaky performances in that department this season, with youngsters such as Tyler Blackett and Paddy McNair playing an unexpectedly high number of games, with mixed performances.

According to reports, the Red Devils are looking at these three La Liga stars to bolster their backline, including top targets for Arsenal and Chelsea: 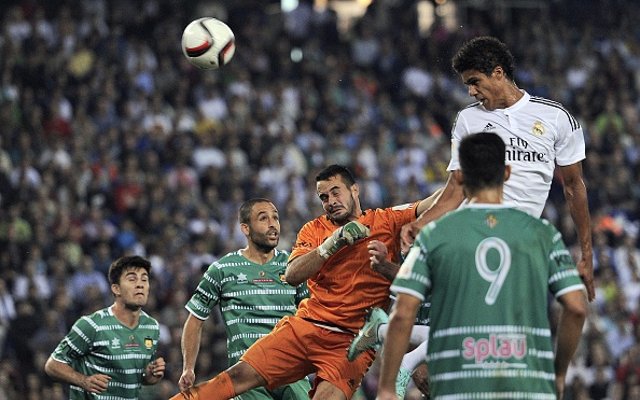 A top defensive prospect who has been tracked by Chelsea for some time, Real Madrid centre-back Raphael Varane is believed to be a top target for United, and could be available after occasionally falling out of favour in Carlo Ancelotti’s starting lineup this season.