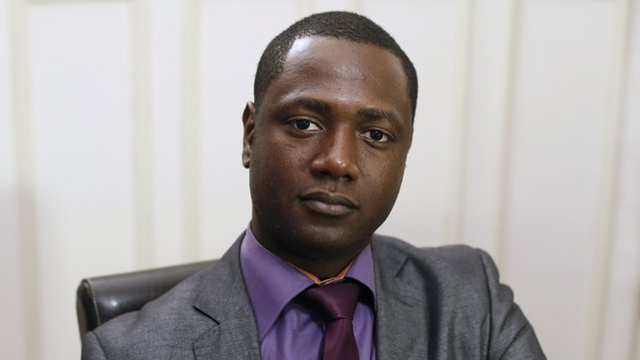 Chelsea’s invitation to the man racially abused by their fans in Paris this week to attend the Champions League game agaisnt Paris Saint-Germain at Stamford Bridge has been turned down.

The man, who goes only by Souleymane S, has been quoted as saying he appreciates the offer but that he is in no hurry to go to a football stadium after the incident at the Metro station.

Souleymane: “I appreciate Mr Mourinho’s invitation, but I can’t get my head around being in a stadium at the moment.” (Le Parisien)

Chelsea have apologised for the incident and banned the fans involved from attending their games, whilst also offering Souleymane the chance to attend the second leg match as their guest.