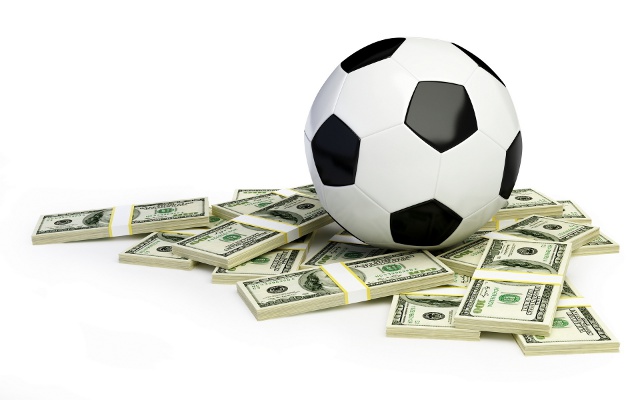 Manchester United and Chelsea have also been linked to the player…

Real Madrid turned down the chance to sign Juventus ace Paul Pogba for €30 million last year according to the player’s agent, reports MARCA.

Agent Mino Raiola believes that the Frenchman is worth more than three times as much as that, at €100 million.

Los Blancos believed that they could get the 21-year-old on free when his contract ended, but Pogba went on to sign an extension.

The player has since been linked to both Chelsea and a return to Manchester United by the Daily Mail, after a stellar season for the Old Lady. The former Red Devil has scored seven goals and grabbed three assists in 27 appearances in the current campaign, and looks likely to push Juve to yet another Serie A title.

He continued, “He ended up renewing his contract. If they want Pogba, they can call me. I’m not going to call anyone there. He’s worth more than €100 million, but the price will be set by the club that buys him. I’m in contact with all of them, except Real Madrid. My name is not Jorge Mendes, who manages Real Madrid far too well.”