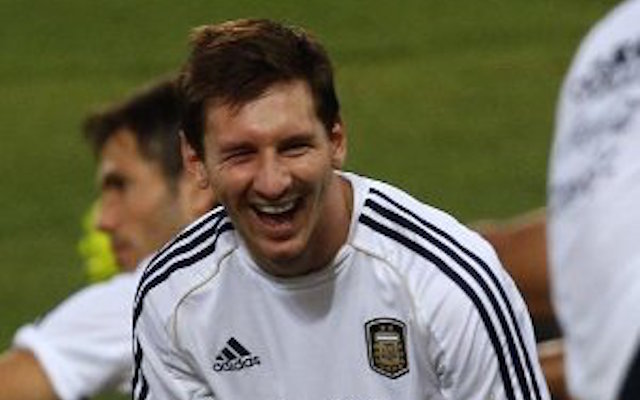 Barca ace gets the inside word on Swans games.

Many Swansea fans probably assume that Lionel Messi does’t give their club a second thought…however, they’d be wrong.

Swans star Federico Fernandez has revealed that he and his Argentina teammates all keep each other up to date with their goings on via a group on Whatsapp.

And the Argentine national team will be the first to know whether Fernandez and his side have done the double over Manchester United this weekend as the two sides meet at Old Trafford.

Another member of that group is United winger Angel Di Maria, and the pair have been updating their international colleagues on how their first year in English football has been progressing.