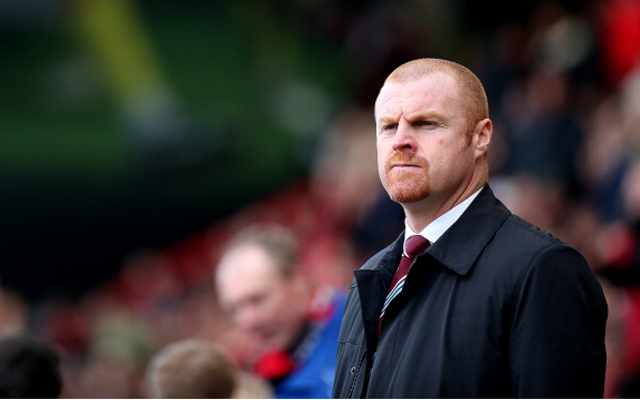 Burnley manager Sean Dyche has hailed Chelsea striker Diego Costa as the ultimate hit man of the modern game as the two sides prepare to meet in the Premier League this weekend, according to the The Sun.

Dyche is preparing his side to face Costa on Saturday afternoon as the two teams battle for very different things this season.

Costa has been praised for his prowess in front of goal, but admonished for his disciplinary record – clocking up ten yellow cards already as well as a three-match ban for stamping on Liverpool’s Emre Can.

However, Dyche has admitted that he is a fan of Costa’s all-round game, and believes Costa’s willingness to get stuck in sets him apart from other top flight strikers.

“It is quite refreshing to see someone come in and grip it,” he said.

“Someone who says ‘Whatever the challenge in front of me as an individual I’m ready to deliver’.

“I am all for the high skill and technical players, but let’s not forget there are players who try to stop that — and centre-halves are getting bigger and stronger all the time.

“But Costa doesn’t mind the rough and tumble, he accepts it.

“He might have a moan, but everyone does, then he just gets on with it.

“He is not a bully, absolutely not. He just mans up.

“He plays in a manly manner that we were used to when we were growing up. I don’t think there is a slyness in him. I think there is a maturity to his game. This is modern football and that is how it is.”