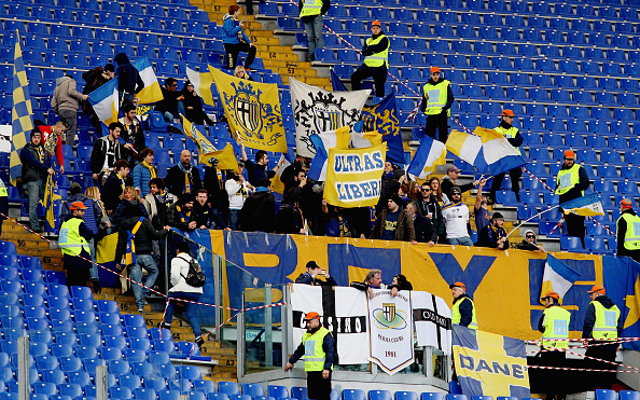 Italian side Parma have been dissolved by the Italian footballing federation due to ongoing financial problems and have been subsequently relegated to Serie B.

The club’s players have not been paid for the majority of the current campaign according to the Daily Mirror and are believed to have run up debts of €197m (£145m).

Parma’s problems came to a head this weekend with the club unable to pay their stewards ahead of their clash with Udinese, which was then postponed, and their remaining fixtures will be considered 3-0 walkovers and the club then relegated to Serie B.