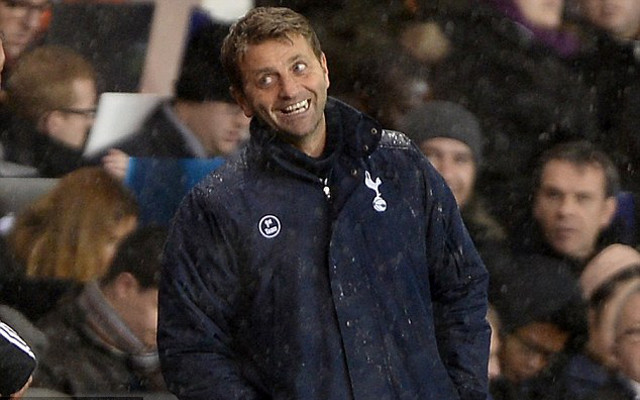 New Aston Villa manager Tim Sherwood has wasted no time in talking up his achievements from his time as Tottenham manager last season, reminding people he still has a better win ratio than Mauricio Pochettino. Sherwood also took partial credit for Harry Kane’s development and subsequent brilliant form this season, leading to ridicule on Twitter.

Here are a few of our favourites…

Did you know Tim in fact invented the Doner Kebab? Us Turks only found out when he came to bodrum in 2005 #TimSherwoodAchievements