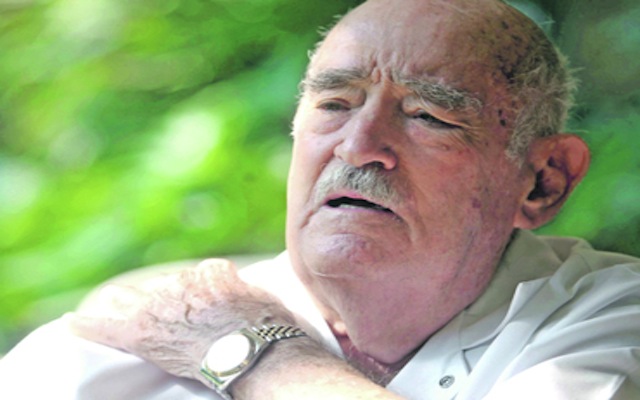 Chivas made their professional debut in 1943

The amateur club was founded in 1908, but the legendary defensive midfielder was part of the team that faced Atlante on October 21st – the first weekend of professional football in Mexico.

He played for Chivas during his entire career, from 1943 until his retirement in 1952. He is one of Chivas’ all-time greats, having joined the club aged eight.

Translation: We join the Orozco family in expressing our deepest sadness about the death of Don Rafael