Could you imagine this happening in the Premier League?

Borussia Dortmund are finding form at just the right time in the Bundesliga, and a third successive victory saw them reach the heady heights of 10th, but unfortunately for struggligh Stuttgart, the game between the two on Friday left them rooted to the bottom of the table.

The home side went down 2-3 to Jurgen Klopp’s rejuvenated men, and at the end of the game the players were forced to face up to their unhappy fans.

Teenage defender Timo Baumgartl was at fault for Marco Reus’ winner, and he displayed some incredible bravery to face up to the fans at the final whistle, but in a clear show of solidarity two fans at the front did their best to lift his spirits. 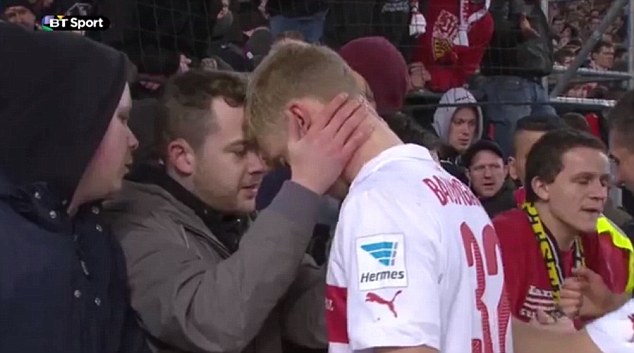 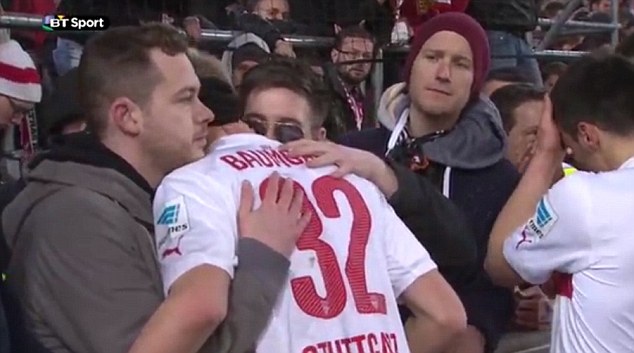 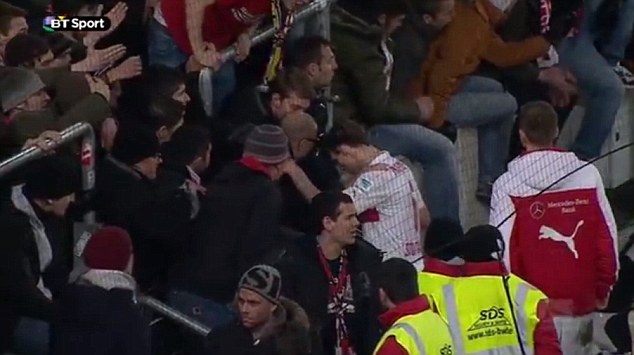 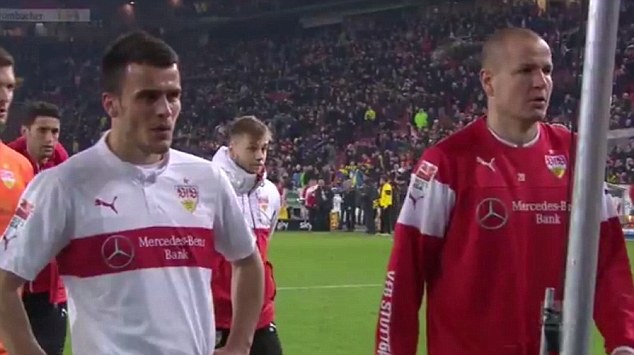