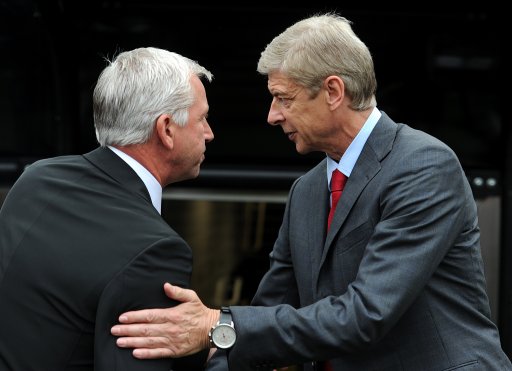 Gunners look to reclaim a top four place for an unprecedented 18th year.

Leading 2-0 thanks to first half goals from a Santi Cazorla penalty and Olivier Giroud tap-in, a last minute goal from Glen Murray ensured a nervy end but Arsenal held on to claim all three points.

Moving into third, this may turn out to be a pivotal week in Arsenal’s campaign.

The Gunners took the lead early on through a Cazorla after Danny Welbeck was tripped inside the box by Pape Souare after the England man nicked the ball ahead of the defender. Cazorla converted to keep up his 100% record from penalties in the league for Arsenal.

After absorbing some sustained Palace pressure, the Gunners landed another hefty blow just before half-time as Olivier Giroud kept up his sublime form.

Arsenal then resorted to defending their lead in the second half and invited pressure from a Palace side containing rapid pace in their team. Jason Puncheon nearly scored a free kick from the edge of the area.

Entering the final stages of the game, substitute Glenn Murray got a goal back for the hosts to set up a tight finish. Murray would later hit the post with a header moments before the end of the game.