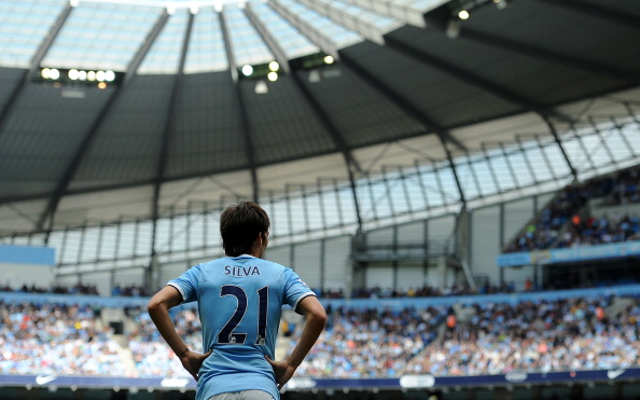 Manchester City scored a fourth against a Newcastle side bereft of ideas as David Silva got in on the scoring for the champions.

With Chelsea dropping points at home to Burnley, it seems as though Manuel Pellegrini’s men are not letting go of their crown without a fight.

This inevitable win would move Man City five points behind Chelsea on the eve of a massive Champions League tie against Barcelona on Tuesday.