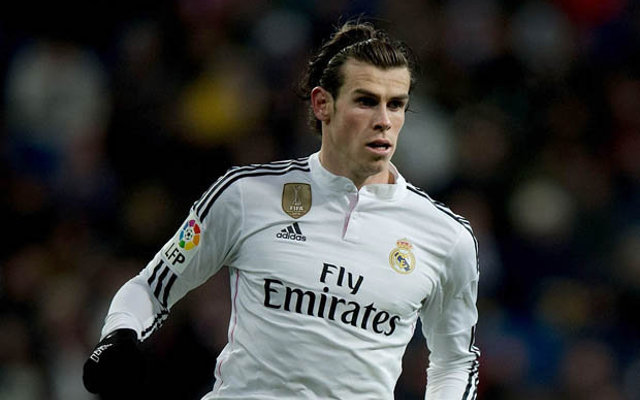 Manchester United may have been handed a surprise boost in their pursuit of Real Madrid star Gareth Bale… by Juventus midfielder Paul Pogba, according to the Daily Mirror.

The Red Devils have been strongly linked with both players in recent times, though it recently emerged that they may be unwilling to cough up £80m to re-sign a player they lost for free earlier in his career.

This could see Pogba, 21, join Real Madrid instead, which would inevitably lead to the Spanish giants offloading one or two big names to balance the books.

With Bale unsettled at the Bernabeu, he seems the obvious candidate, and United will surely be ready with an offer if he is made available.