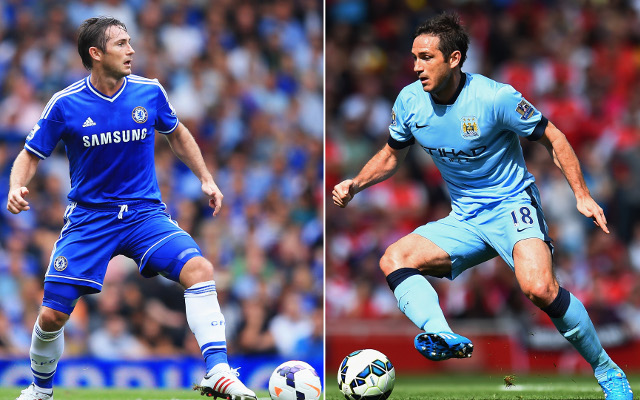 Chelsea boss Jose Mourinho reveals that Blues legend Frank Lampard was given the choice on his future with the club, and the Special One was shocked by his decision to join title rivals Manchester City.

Lampard caused great confusion when he appeared to have signed for MLS outfit New York City FC, until making the shock move to Man City – parent-club to NYCFC – in an initial six-month loan deal, which was extended to the full season last month.

Mourinho admits that the move was a surprise, telling Goals on Sunday on Sky Sports: “We thought he’d go to the States and would come back after a couple of years to Chelsea to do what he wants.

“He could have come back as first-team coach, a scout, a director of football. Anything he wanted,” he continued.

“We were surprised by his decision to join Manchester but I would never criticise his option.”

Mourinho jokingly added: “For Frank we would find a new department”.