The former Manchester United star celebrated his 30th birthday with a lavish party earlier this month.

During that party, Ronny was seen getting pretty close to Filipa Santos, who is the half sister of Real left-back Fabio Coentrao.

Those images (below) led Portuguese newspaper Correio da Manha to suggest that Cristiano and 26-year-old lawyer Filipa could be dating.

Ronaldo has been linked to many hot women in the past. 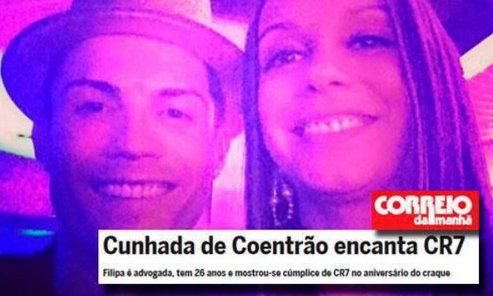 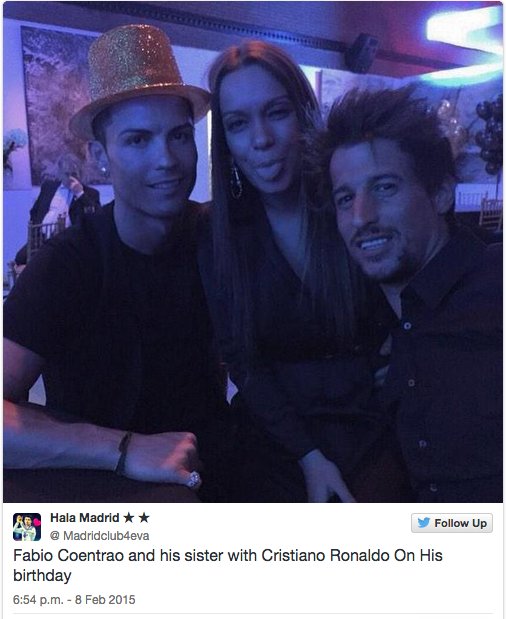