Liverpool’s six-man midfielder wish-list for the summer transfer window looks to have been revealed, with sources suggesting the Reds are looking at some big names to replace Steven Gerrard as he leaves Anfield for LA Galaxy at the end of the season.

With top talents from around Europe, including one of the finest defensive midfielders in the Premier League this season, this is supposedly Liverpool’s short-list as they look to replace their influential captain… 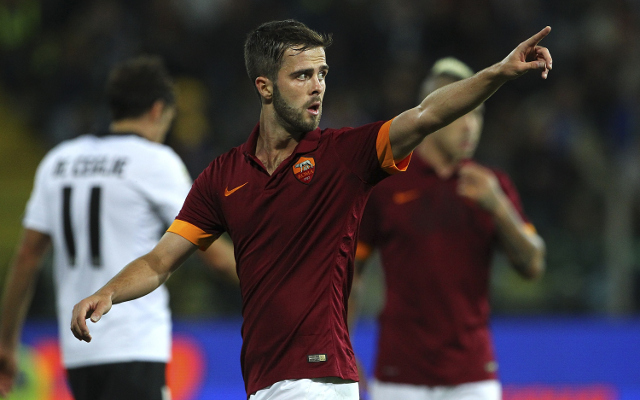 One of the top playmakers in Serie A at the moment, AS Roma star Miralem Pjanic is one of Liverpool’s top targets at around £37m, though the Bosnian international is also wanted by Manchester United.